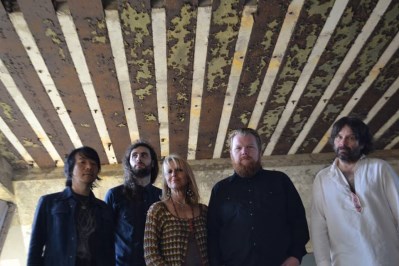 Nicky Garratt, is an English born musician who studied classical guitar before playing progressive rock in the early 70’s. He later formed the seminal British punk band UK Subs. He has also recorded with Nik Turner’s Hawkwind and Brainticket. 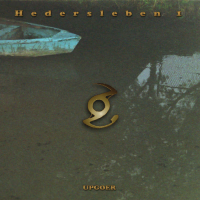 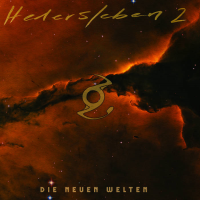 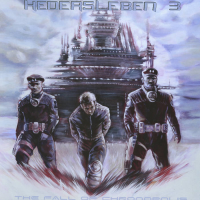 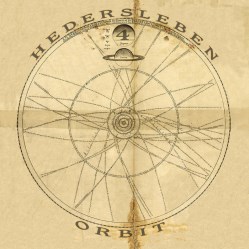