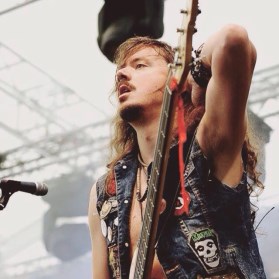 Lauri Porra is well known for his versatility to work within a wide range of genres. He is most known for his work with such bands as Stratovarius, Emma Salokoski Ensemble, Kotipelto and Crazy World. He has also released two solo albums, the critically acclaimed Lauri Porra (2005) and more recently All Children Have Superpowers (2008). He has also composed score music for TV-series and Movies such as the 2007 finnish hit movie V2: Jäätynyt enkeli. Lauri is a fourth generation musician, born 13 dec 1977 in Helsinki. He started to study music at age 6 when he started to play cello in a local music school. In 1993 he switched to bass guitar and continued his studies in the Helsinki Pop Jazz Conservatory (1994-2004) additionally he has taken lessons on piano, double bass, trumpet and male vocals. During 1997-1999 he sang with the renowned YL male choir performing for instance with the London Symphony Orchestra.

Some Bands Lauri Has Played and Recorded With: 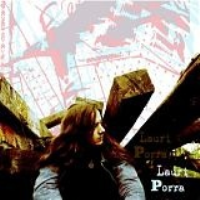 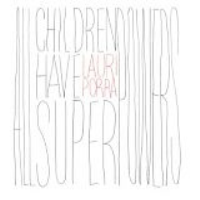 2007 - All Children Have Super Powers 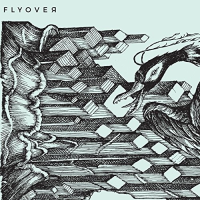