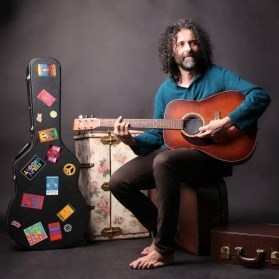 At the age of six, Marco Ragni's musical history journey started when he discovers his passion for music by asking for a Farfisa keyboard as present. At the age of 17, attracted by the California hippie scene of the late sixties, he recorded his first tracks of psychedelic music, and his early records, including "Kaleido"(1987) and "Illumination"(1988).

In 1990 he joined the band Deshuesada, which will deeply mark his artistic evolution, leading to the recording of 2 albums of psychedelic pop and to several gigs in Italy from 1992 to 1998. After a couple of years as a soloist, albeit without significant productions, in 2000 he was approached by a rock band, the Quartafila, which later changed its name to Heza. Three studio albums, a recording contract with the Red LED in Milan and many gigs, resulted in a significant leap in quality.

In January 2009 he decided to officially launch his solo career, having gained sufficient experience in both music composition and singing. He dove into the study of new recording techniques and honed in his artistic skills.

After having composed about a hundred songs, he decided to found a record label conveying all his musical ideas. In late summer of 2009, Crow Records, his independent label, was born and in the spring of 2010 he released his first solo album "In my eyes". 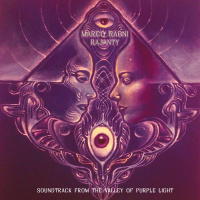 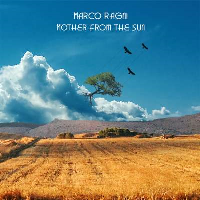 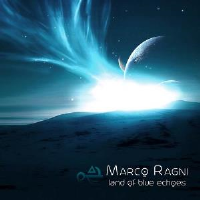 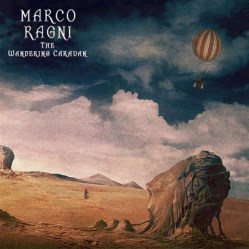 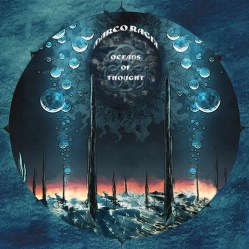 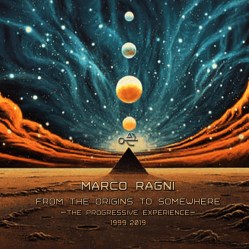 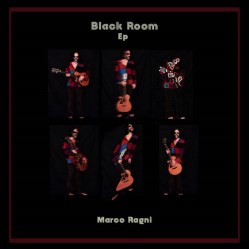