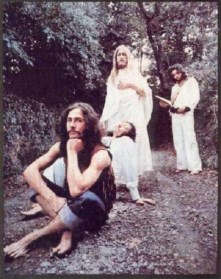 Working and living in Italy, the band eventually became made up of a majority of Italian members although that was not how things started.
The Trip formed originally in England in 1967 and eventually moved to Italy along with their then guitarist Richie Blackmore. Blackmore left the band before a first album was released and Billy Gray took over guitar duties playing very much in the style of Blackmore.
Their early work was in the styles of both American Psych and Deep Purple. In this vein - with four members, their second release Caronte is considered their best work.
Bill Gray left the band after 2 releases. The Trip working contined on as a threesome in the ELP mode making 2 more albums. Times of Change is considered their best work in this mode.
Furio Chirico left to form Arti & Mestieri
Joe Vescovi briefly joined Acqua Fragile and later the band Dik Dik
In 2002 - Vescovi appeared in a band called Shout! with ex-Acqua Fragile member Franz Dondi (bass) releasing a CD. If you are chasing down this recording you can learn more at the Electromantic web site.
Furio Chirico has his own web site. 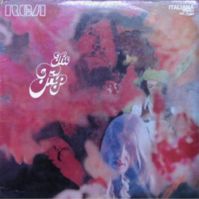 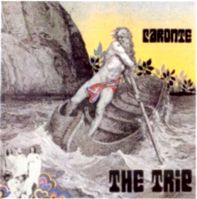 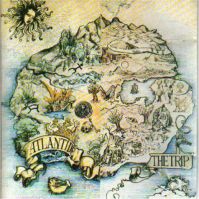 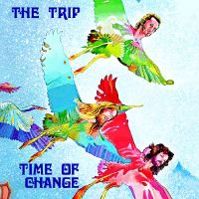 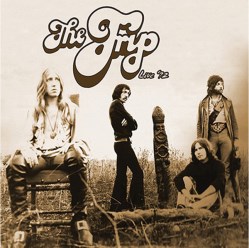