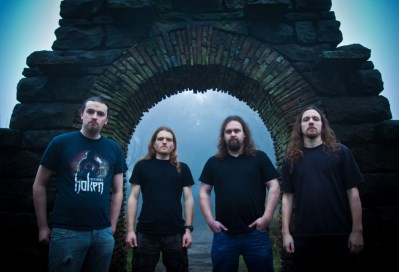 Spires are a four piece Progressive Metal band, based in Manchester, UK. Initially the brainchild of vocalist, guitarist and producer Paul Sadler, he was later joined by Paul Cuthbert on guitar, Alex Jolley on bass, and Chris Barnard on drums.

In March 2014 original guitarist Paul Cuthbert left to focus on family life. Richard Corrie joined the band in his place. 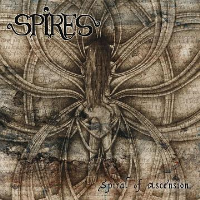 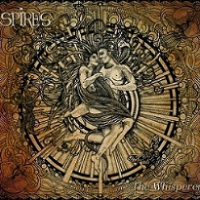 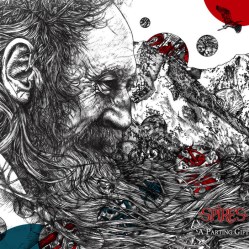 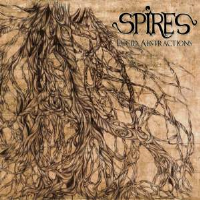