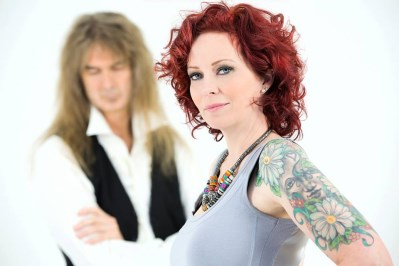 The Gentle Storm is a new band formed by Arjen Lucassen and Anneke van Giersbergen.

Ayreon mastermind / multi-instrumentalist Arjen Lucassen and vocalist Anneke van Giersbergen - who rose to fame with The Gathering - originally crossed paths in '98 for Ayreon's breakthrough third album, Into The Electric Castle. Ten years later they teamed up again for Ayreon's seventh album, 01011001, both having established themselves as world renowned heavy metal / rock artists in the decade between releases. Although their respective musical styles went in vastly different directions during that time, Arjen and Anneke retained a common ground that ultimately led to the creation of The Gentle Storm. 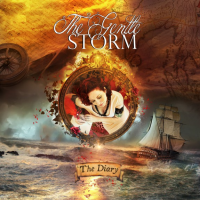