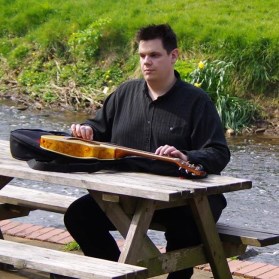 If You Like Tiger Moth Tales (Peter Jones) listen to:

Tiger Moth Tales is essentially the brain child of Nottinghamshire based musician and writer Pete Jones. Previously known for writing and performing adult contemporary music, at the beginning of 2013 Pete began work on a progressive music project. In an effort to rejuvenate the creative process he went back to the music he had listened to in his childhood with bands such as Genesis, Queen, etc. Also he was taking influences from the modern progressive bands Frost, Big Big Train, Haken, and progressive stalwarts such as Steve Hackett and Roine Stolt. The project took the form of a concept album about childhood (and coming to terms with the loss of childhood), and was the first progressive music Pete had written since he was a teenager. Cocoon is stacked full of classic prog passages and melodies with superb Genesis style vocals. 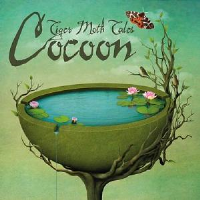 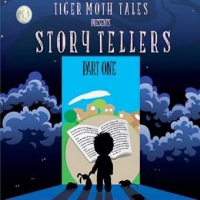 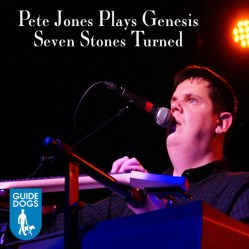 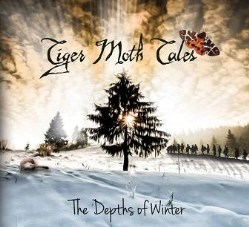 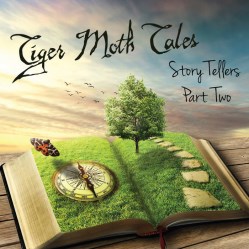 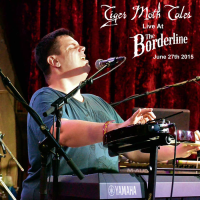 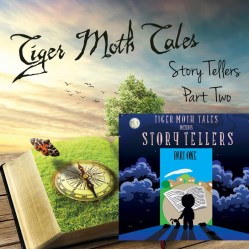 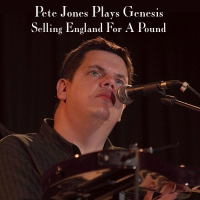 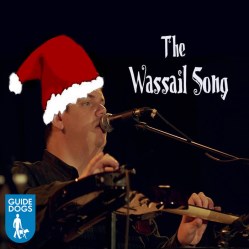 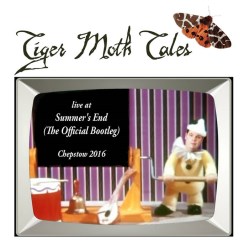 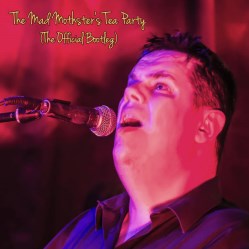