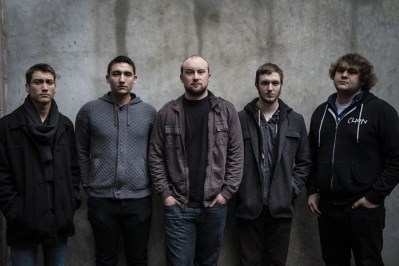 Out of Lancaster, PA, Kid Cousin were founded by Jeff Grey in Aug, 2011.

Kid Cousin is derived from a project that dates back to 2012, when AJ Ortiz and Jeff Grey first began to collaborate and create original material. With a constantly changing lineup, the two resorted to performing many shows completely acoustic and maintained a captivating sound of both progressive arrangement and folk-influenced melody. Looking to recruit permanent members, they enlisted the help of Evan Seeberger on bass and Steve Mea on drums. Together, they recorded an EP of old material that was never officially released, but propelled the band into performing live around the northeast Pennsylvania region. Steve Mea left the group a year later, pursuing a full-time commitment to the Phoenixville-based band, the Nocturnal Jocks. Evan Seeberger would soon switch over to drums, and the band welcomed Greg Kneiss on bass.
Finally falling into a creative formula, the band drew ideas from their influences including Reign of Kindo, Radiohead, David Bazan, Closure in Moscow, Tauk, The Mars Volta, Zelliack, Thank You Scientist, Rush, and Coheed and Cambria. Over the course of a year, the band compiled the material that would become ‘Birth’, released November 25, 2014. 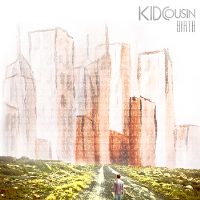