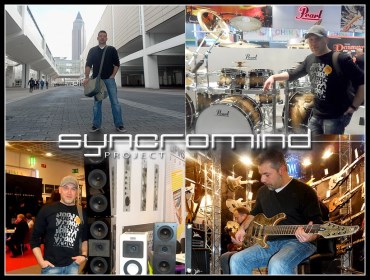 Syncronmind Project was formed in 2009 by the Italian guitarist and composer Enzo Ferrara and Vito Lis, a Polish drummer, producer and sound engineer. The two musicians already took their tunes on tour in Europe with Vito having founded and played in progressive rock bands like "Relocator", "Tsunami" and "Delta Cyphei Project", and Enzo as founder, singer and guitarist of progressive metal groups like "Progenic" and "Celestial Voyage". This musical project was born in 2009

SYNCROMIND PROJECT is inspired by a lot of well-known bands and musicians of the progressive rock/metal and fusion genre, as for example Dream Theater, Pink Floyd, Marillion, Rush, Planet X and Liquid Tension Experiment without copying them – it provides powerful and sophisticated rock music mixed with heavy and tricky, but nonetheless catchy licks and grooves. 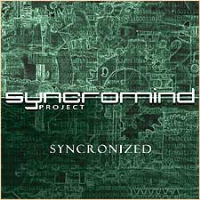 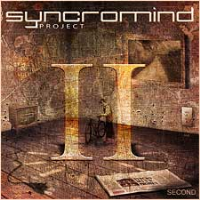