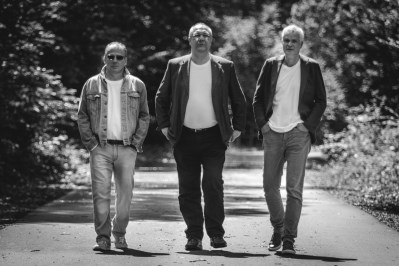 When originally formed in the late 70's and early 80s, the band included Thomas Klarmann (Argos and Superdrama).

Eyesberg's music is not very easy to define; it’s oscillating between retro- and neo-Prog being romantic and majestic at the same time. 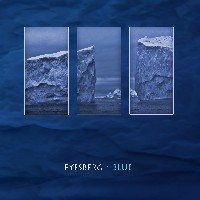 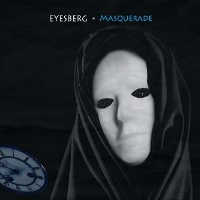 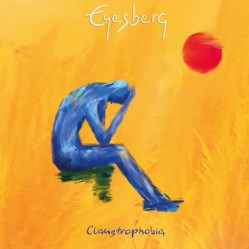