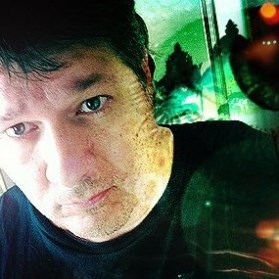 Leon was born in Caracas, Venezuela.  As a child, his favorite band was none other than The Beatles but, when introduced to the music of Genesis, his musical taste shifted towards progressive rock.

Alongside one of his childhood friends, Leon experimented with the recording of original music.  The young duo transformed a bedroom into a studio (with the aid of some blankets) and recorded their first piece which was a crude little number entitled “A Can’s Oddyssey”.  There was nothing exceptional about the song other than it served as ignition for Leon’s musical adventures.

At the very end of the 70’s, Leon moved to the United States and got involved in playing with various musicians.  He enjoyed it very much but found the compromising of musical ideas to be too constraining for his style.  When it came to music, Leon was and is very private and preferred to spend his time in his home studio working on the music by himself.

In the 90’s, advancements in computing allowed him to oversee all aspects of musical creation. And even now, unlike many musicians, Leon enjoys collaborating with fellow musicians through the digital world. “Personally, it is a perfect way for someone like me to work,” he explains, “With a regular nine-to-five job and a family, my time gets very short and I often end up working until very late at night. Plus, I’m a very bad live musician, I need some way to correct my mistakes as I go along and the computer certainly creates the opportunity for me to do just that.”

Leon knows what he wants out of his music and his collaborators but at the same time, he has a clear understanding of the valuable input brought forth by the musicians that had played on his recordings. “I’m not going to tell a brilliant guitar player how to play his guitar. Let others do what they do best and concentrate on the big picture.”

When not making music, Leon is an award-winning designer and illustrator who creates designs for some of the world’s most respected consumer companies. He also has created album covers and concert tour posters for several people in the music industry. Jethro Tull, Roger Waters, Phil Collins, King’s X,  Yes, Genesis and Jeff Beck are just a few of the bands that Leon has done work for. 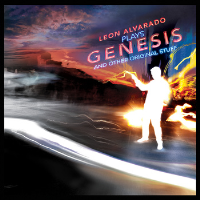 2009 - Plays Genesis and Other Original Stuff 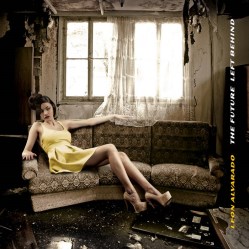 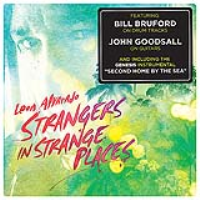 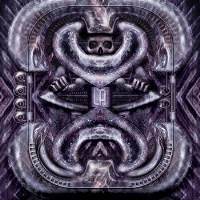 2014 - Music From An Expanded Universe 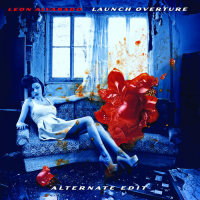