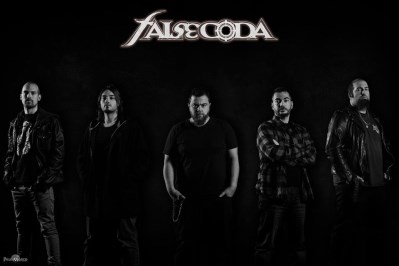 From Athens, Greece, False Coda were officially formed back in 2009 and the only steady members since then were the brothers Vasilis Milios and Andreas Milios who, incidently, are also are members of the heavy metal band Barbax.

The bands musical identity is actually progressive metal. With lots of influences from many styles and artists outside the metal world (prog rock,fusion,classical music etc.) 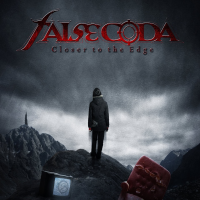 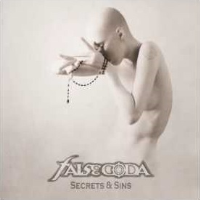