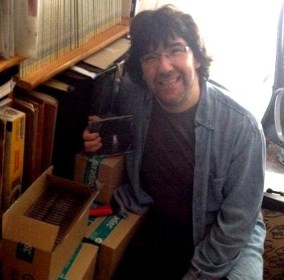 Kant Freud Kafka is the prog rock project of Javi Herrera, a drummer, singer and composer from Barcelona. "No tengas miedo", KFK's first record, is a story about light and darkness, fear and anger, expressed through music - symphonic progressive rock. The music is deeply influenced by 45 years of prog rock and also by classical music, with hints of jazz and even funk. Sounds like a mix of everything, but resembles nothing in particular. 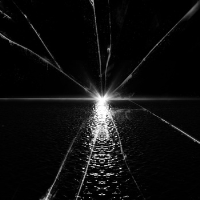 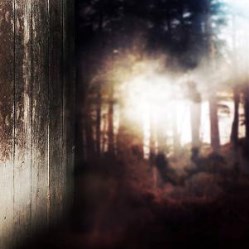