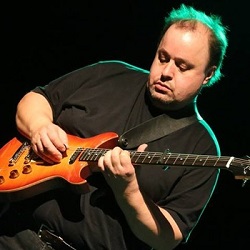 If You Like Steve Rothery Band (SRB) listen to:

Steve Rothery is best know as the original guitarist and longest continous member of the band Marillion.  He also formed a band called The Wishing Tree with Hanna Stohart with who he has released multiple albums.

Rothery's first offical solo album in Sept 2014 followed a Kickstarter campaign to raise the funds and is called The Ghosts of Pripyat. 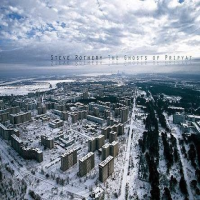 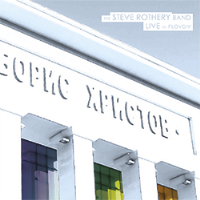 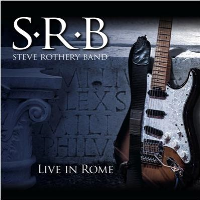 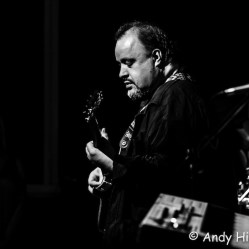 2015 - Live at the Band on the Wall, Manchester (Desk recording) 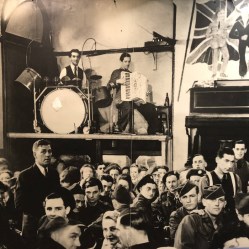 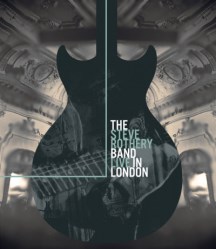 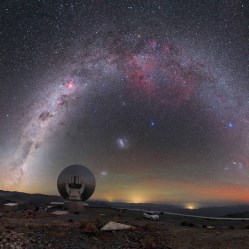