Heylel were formed in the fall of 2012.  They are an alternative prog rock band with a gothic twist. Their goal is to recapture the essence of old school Progressive Rock, whilst adding their very personal touch which resultes in a dark, atmospheric and involving sound.

Ana Batista, the lead singer, has a strong classical and church choir instruction, providing the band with a soft angelical tone, turning every song into a balanced experience between power and smoothness.

Filipe Braga is in charge of the drums but his established and recognized career as a photographer also places him as the main image coordinator, in order to complete the audio experience with a visual component. His contribution with the pictures that relate with each song, which can be seen in the record booklet of the band's debut album which  provides a visual art complement to the band's "more than music" concept on this release.

Se´rgio de Meneses, is also from Porto's Jazz School and member of other projects in the Portuguese music scene. He started out as the band's "live" bass player, eventually becoming a full time member as well as adding backing vocals 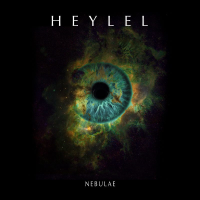 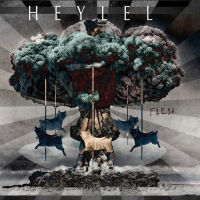 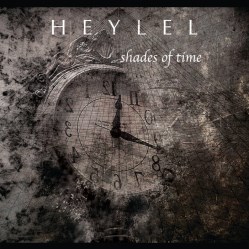 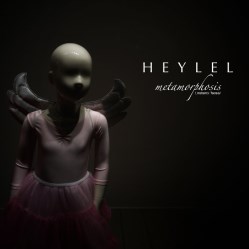