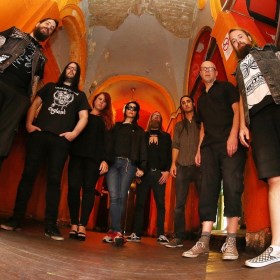 Members of the band used to play in other bands (including Iron Monkey, Gonga, Mogwai, Electric Wizard, Hearts of Black Science and others). In 2004, Justin Greaves began recording primitive sounds he had had in mind for years. He was encouraged by Dominic Aitchison, and their ideas would lay the backbone for Crippled Black Phoenix. The name of the band was taken from the lyrics of "Big Loader," a song on the debut album by Greaves' previous band, Iron Monkey.

Although originally having an unorthodox start, since all the band members were part of and busy with other projects at the time of the band's founding, Crippled Black Phoenix remained committed to staying together and forged their sound. The band writes what they call "endtime ballads,"[6] signifying both the slightly macabre nature of their songs and their unusual blend of styles as the final evolution in music. This blend has led to them being called everything from stoner-prog to freak-folk to doom.

Justin Greaves is also a member of Se Delan. 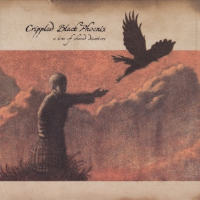 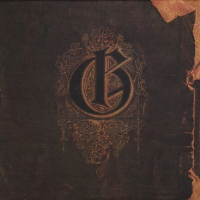 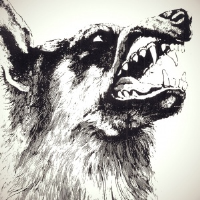 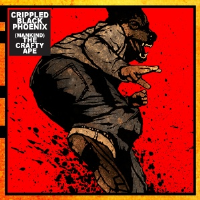 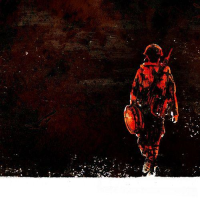 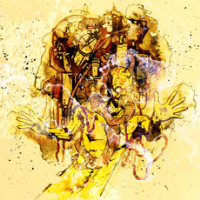 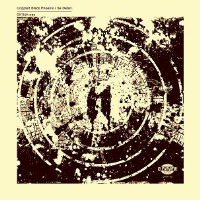 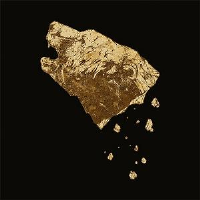 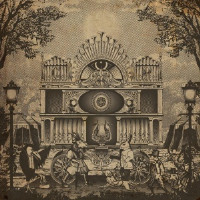 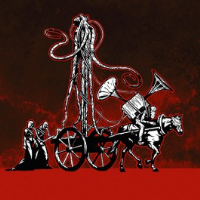 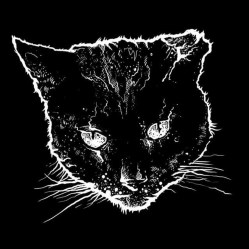