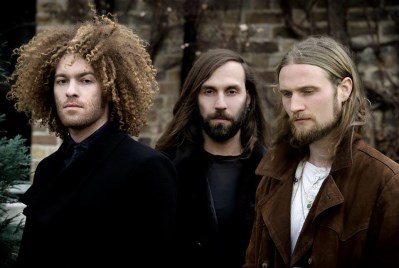 Messenger is a musical troupe from London formed in the spring of 2012 by Khaled Lowe and Barnaby Maddick. They booked a session with producer/drummer Jaime Gomez Arellano at Orgone Studios that gave birth to their debut album, Illusory Blues: a cosmic ode to the forces of nature and the inevitable cycle of life. Tonally, they dwell equally in the earthly realm of folk music and in the celestial void of progressive psychedelia. 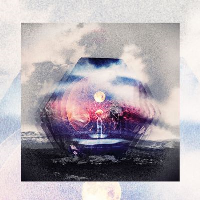 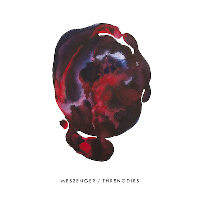