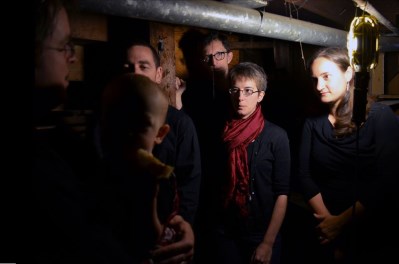 If You Like Jack O' The Clock listen to:

Jack O' The Clock is a 5-piece art-folk band living in the East Bay Area, CA. Formed in Oakland in 2007 by Damon Waitkus and Nicci Reisnour they were quickly joined by Emily Packard.  Adding Kate McLoughlin, Jason Hoopes and Gordon Glenn the band broadened their styles to incorporate elements of progressive rock, free jazz, minimalism and world music styles to blend with their own folk-foundation.

The band's music has conjured comparisons to Sufjan Stevens, Henry Cow, Frank Zappa, and Philip Glass, and the lyrics, with a penchant for outsider narratives and involute imagery, to Joanna Newsom and Fables-era R.E.M. 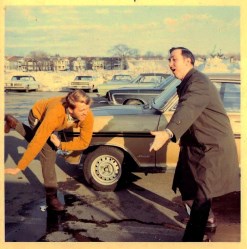 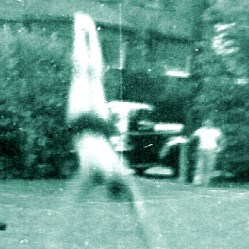 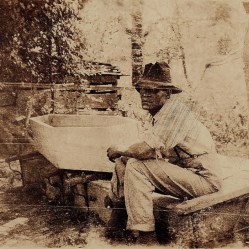 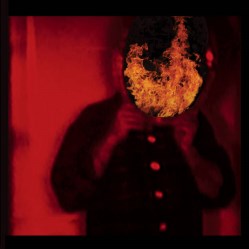 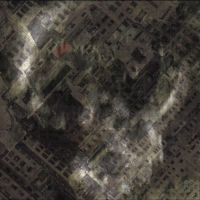 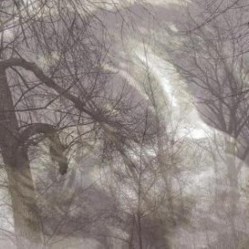 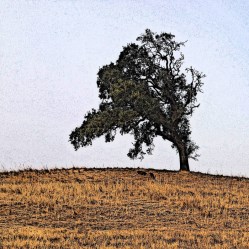 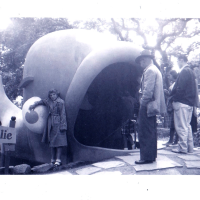