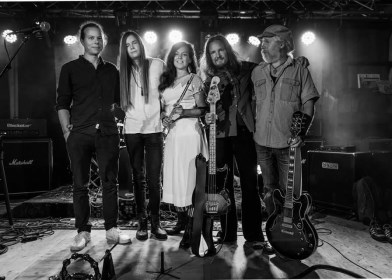 After a handful of gigs during the winter, Dag decided to leave Agusa to travel around India for a while. After a number of auditions Tim Wallanderjoined the band and in the beginning of 2015 Jenny Puertas joined the band on flute. 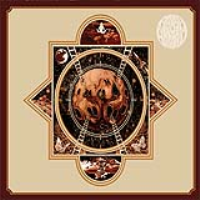 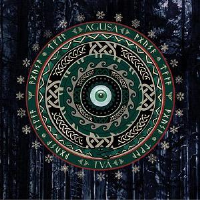 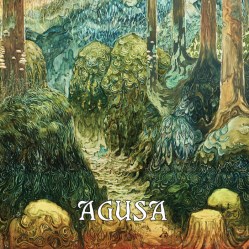 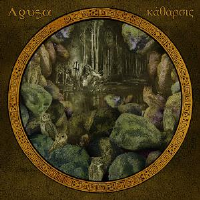 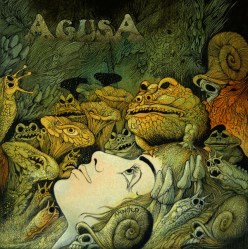