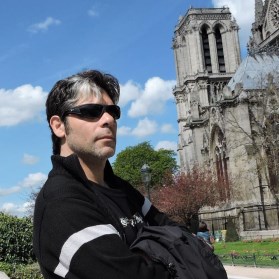 The leader of the renowned Argentinian band Tanger has decided to go adventuring on his own with this, his very first solo outing ever and which was conceived and produced entirely in his own home studio. Faithfully and loyally sticking to his own musical motivational guns, he once again submerges himself into the Crimsonian sub-world, albeit without the contribution of the flute this time around. It is now replaced by the sonic presence of additional guitars and keyboards. 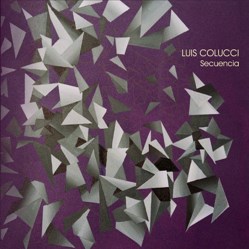