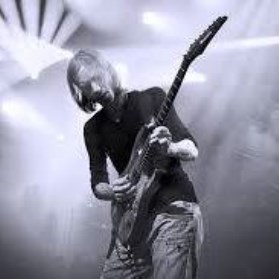 Mark Bogert was born on November 8 1983. At eight years Mark started playing the trumpet and at twelve he discovered.

Beside playing the guitar, composing and arranging have played an important role in Mark’s development. He has written compositions and arrangements for various line-ups and regularly travels through Europe to teach and to conduct clinics and workshops. 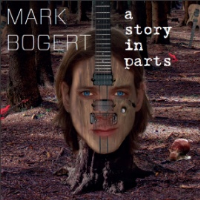 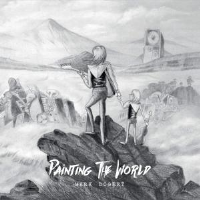