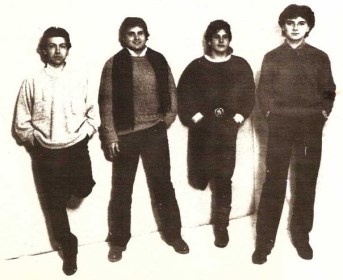 Formed in 1981 by Riccardo Scivales the band played mostly original music in the Venice area. In 1985 Quanah Parker had to disband because of compulsory military service.

In late 2005, Riccardo Scivales to reformed Quanah and following line-up changes, settled in 2010 with a lineup the resulted in their first actual release, Quanah! in 2012

Riccardo Scivales also authored two dozens music books and about one hundred original piano compositions /arrangements/ transcriptions printed and performed in the USA, Italy, and other countries. He taught at the Università di Venezia for many years, also giving a course on the prog band Yes there. 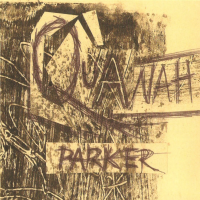 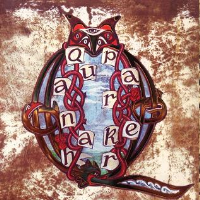 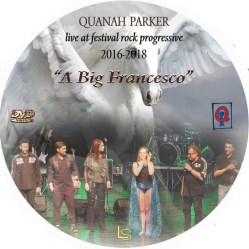