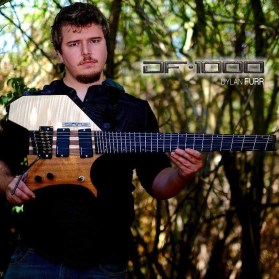 Dylan Furr, has been playing guitar since 1992 when he was 10 years old.  He started writing his own music from the start and then began producing and recording multiple instruments and mixing when he was about 12 years old.  This means Furr was 21 years old when he released his debut albums in 2013..

His self titled band, Dylan Furr, consists of him writing all the parts, playing all the instruments (except drums which I program), and performing all of the vocals and harmonies as well (occasionally accompanied by others, for example female vocalist, Aphroditee Kovodechkia). 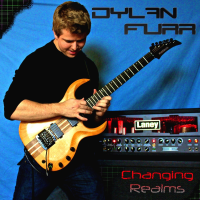 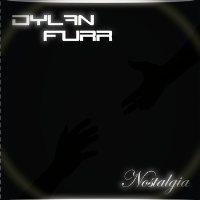 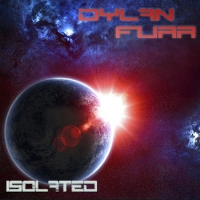 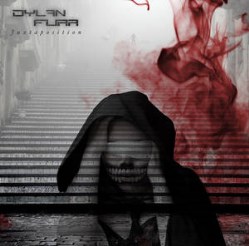