Theater of the Absurd 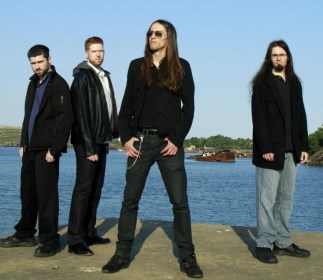 If You Like Theater of the Absurd listen to:

Formed in 2006 by drummer Patrick Curley and guitarist Mike Neumeister, the
band’s initial intent was to play unique extreme metal, equal parts progressive and ferocious. The vision of the band, however, expanded greatly in a matter of a few short years; the focus became on delivering songs which were vast in scope and influence, a unique, emotional listening experience. Now with a heightened maturity from years of honing their musical craft.

Theater of the Absurd is concerned not only with a desire to create great
songs; the band offers its view of society and the inner struggles of humanity through lyrics (penned by Curley and Neumeister), album art (provided by immensely talented Serbian painter Zoran Velimanovic), and choice of album title (taken from a Camus essay). For Theater of the Absurd, nothing is done by accident: every note, every lyric, every bit of art is meant to purvey a specific vision of society, of humanity, and of the world. 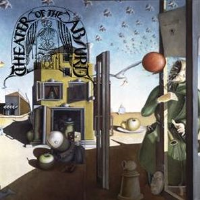 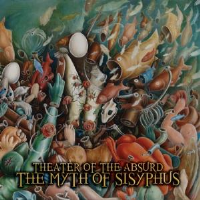 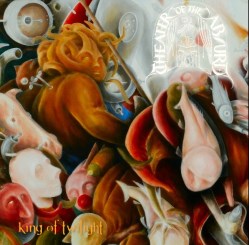