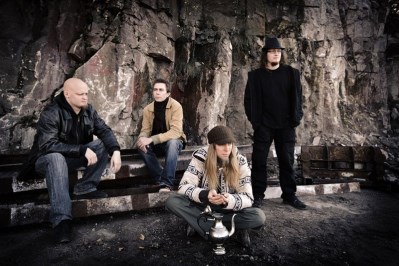 Sisare is a Finnish progressive rock quartet from Turku veering from folk-tinged balladry to atmospheric post-metal with jazz-influenced approach to their music. Sisare tells stories from other realities, offering imaginary voyages to alternative forms of life and taking deep journeys into a human mind. The debut album "Nature's Despair" was released in the September of 2013. 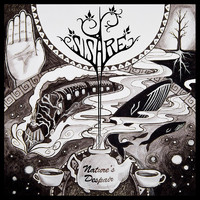 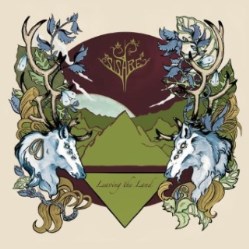