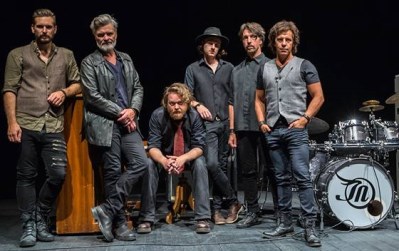 JoNo features Johan Norrby, and some members of Within Temptation.

The band JoNo consists of five Swedish musicians, living on the island of Gotland. JoNo as a band has been existing for several years.

JoNo actually started as a solo project of singer Johan Norrby (hence the name ”JoNo”), some years ago. A record was made  (released in 2006), involving some of the members of todays band setting.

However, Norrby decided to go for a band project instead and teamed up with the guys, whom he knew would make a perfect match. The band  started working on new material, which ended up being the songs for the album "Requiem".

All the members of Jono are musicians with a wide experience of all kind of musical styles. The guitarist, Stefan Helleblad, is also a member of dutch symphonic rock stars Within Temptation. The drummer Nicka Hellenberg played all the drums on Within Temptation's album "The Unforgiving".

Besides working with Jono all of the members are involved in a lot of different band settings and music jobs, for example recordings, music production and so forth. 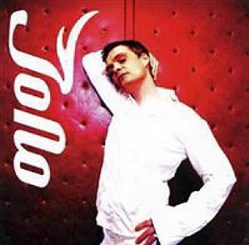 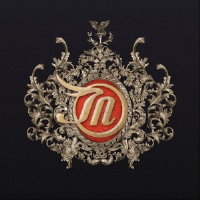 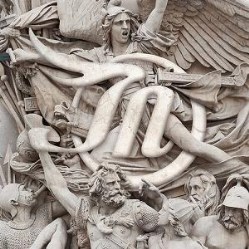 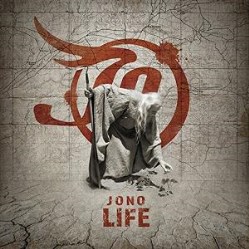