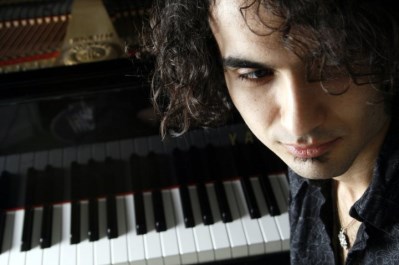 Born in 1987 in Armenia, Tigran Hamasyan moved to Los Angeles, California in 2003.  He began playing piano at the age of 3 and has played in European festivals since his 13th birthday..

Tigran has won a number of piano competitions including the 2006 Thelonious Monk jazz piano competition under supervision of Herbie Hancock.  Recently, Tigran was named the winner of the 2013 Vilcek Prize for Creative Promise in Contemporary Music. 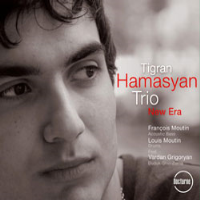 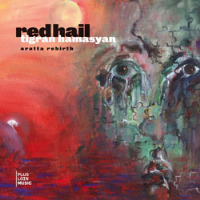 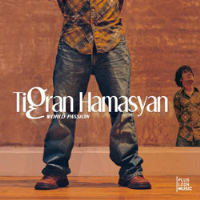 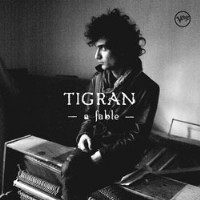 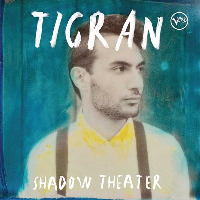 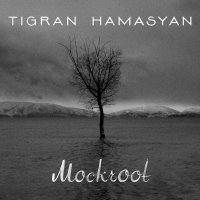 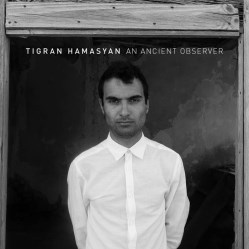 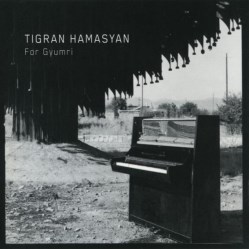 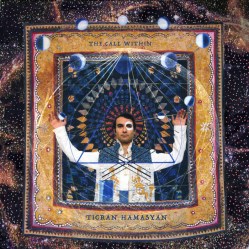 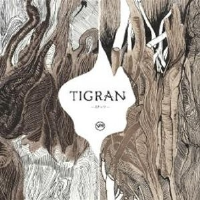