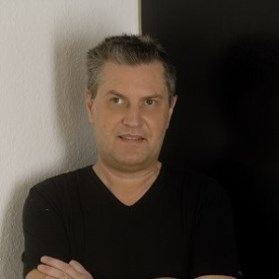 Born in 1962, Alfred Müller has played in different bands of different styles throughout his music career. In 1992 he won the rock-contest HeadlinerHEADLINER in Germany with his band Rachel’s Birthday and in 1996 this band released the acclaimed CD, An invitation to. In 1999, he started his solo project Soniq Theater making music who's category is mostly that of symphonic progressive rock. 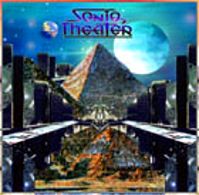 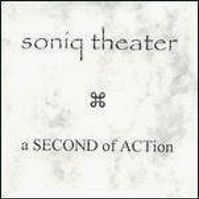 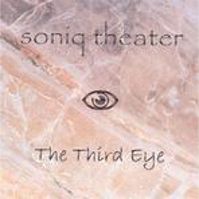 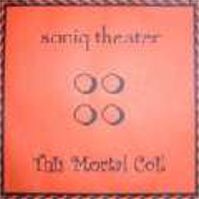 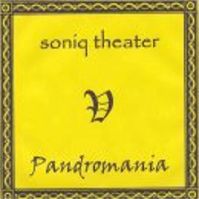 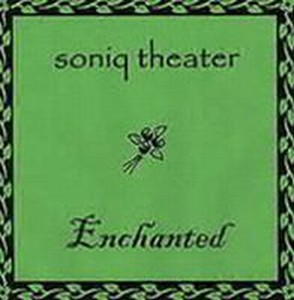 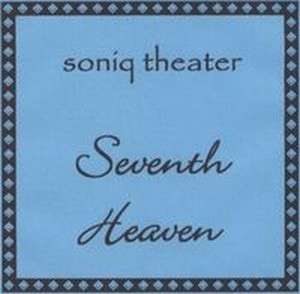 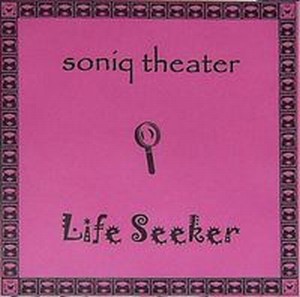 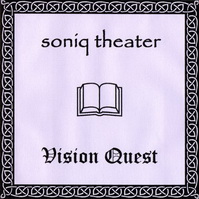 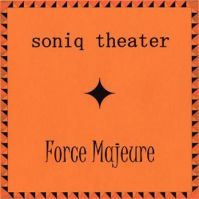 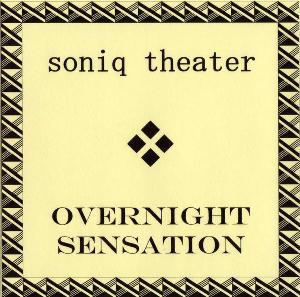 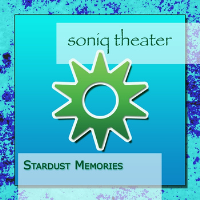 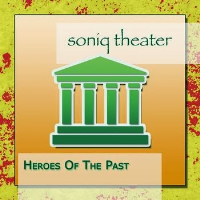 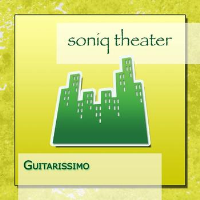 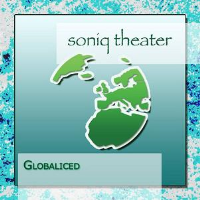 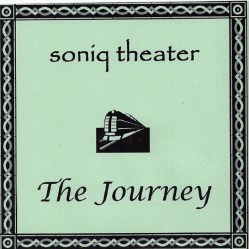 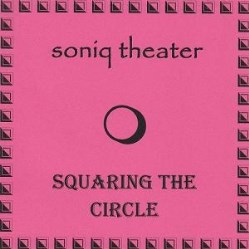 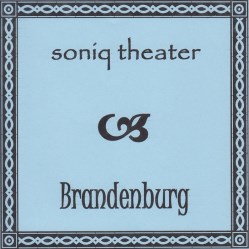 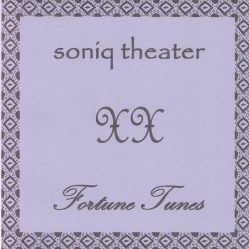