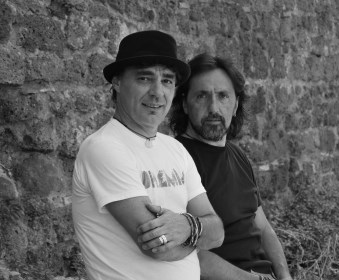 Inspired by old and new progressive rock, drummer and composer Daniele Giovannoni created Karmamoi in 2008, giving life to a musical project that could express his concept of music. The band performed in many shows in Italy and Europe between 2008 and 2011, including the Jimi Festival in France and the Eurosonic Showcase Festival in the Netherlands. The first album was written and sung in Italian. Subsequent releases have been in English.

Progsphere Magazine included Karmamoi in their list “One of 20 Best Italian Progressive Rock Bands.” In February 2017, Classic Rock Society Mag included “Plato’s Cave”, a song from Silence Between Sounds, the band's 3rd album, in their progressive rock compilation “New Species 28.” The album also reached the second ranking with both Progwereld and Progstreaming. In 2017 the band performed in Italy, the UK, and the Netherlands, and at Winter’s End Festival in the UK in April 2018. 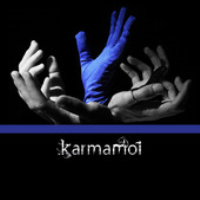 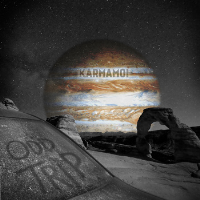 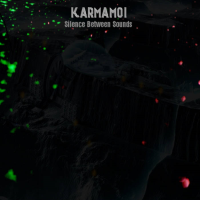 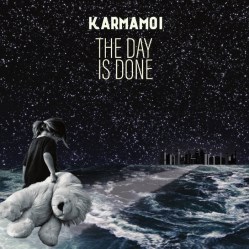 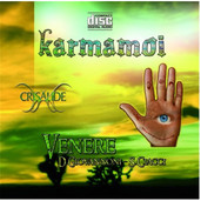