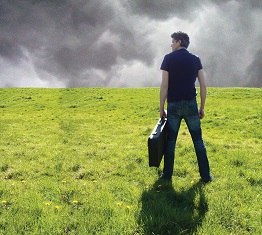 Simon McKechnie (pronounced Makeknee) is a composer, arranger and musician who is based in London, UK. Prior to the release of his 2013 progressive rock album, Clocks and Dark Clouds, McKechnie released London Reborn in 2011 -  a collection of interpretations of beautiful old London Folk songs.

Simon has written for BBC television, classical ensembles Golden Section and The Society Of Strange And Ancient Instruments, and written arrangements for Roberto Pla's Latin Jazz Orchestra. He was  the founder, leader and composer of the music for the jazz  fusion group Azul. Azul's 2004 tour with a contemporary dancer was a Guardian Jazz pick of the week their music was regularly heard on BBC Radio3. He also wrote a musical with author Gary Waterman that is based on the life of the 18th century Sephardi prizefighter Daniel Mendoza. This was featured as part of Greenwich Theatre's Musical Futures festival in 2005.

Simon has also played in a variety of groups including showband Yes Brazil, in contemporay dancer/singer Nuno Silvas 'Fado Can Dance''Show, and in honky-tonk band 'he Trophy Husbands. 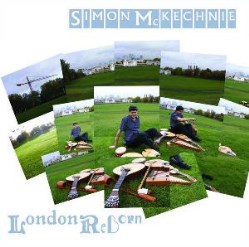 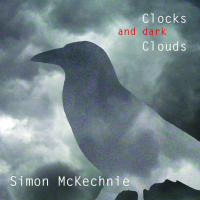 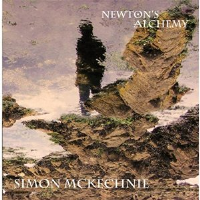 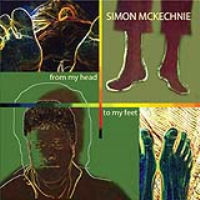 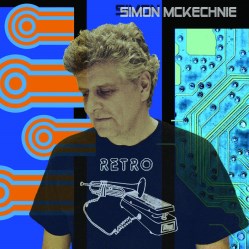