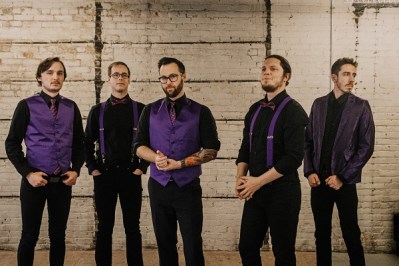 Inner Odyssey was founded by Vincent Leboeuf Gadreau, the band's guitarist and main composer, in 2007. The band was formed with musicians from Québec City and in 2011 they created an almost completely self-produced and album which cane to the ttention of Benoit David (Mystery) through one of the members' uncle, who hooked them up with Unicorn Records who remasted and reissued this album in 2012. 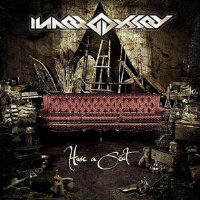 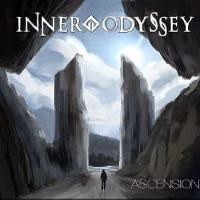 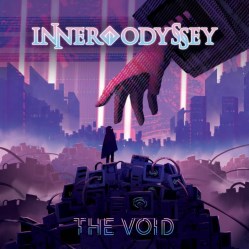