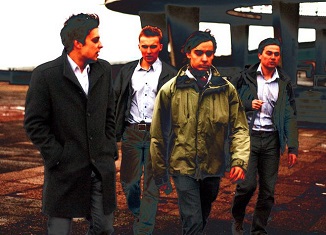 State Urge is a 4-piece band hailing from Gdynia, Poland

They describe themselves as performing white rock – an original genre which they identify as "on one side it has roots deep in a classic rock sound, on the other hand it’s unpretensional, fresh and most importantly emotionally honest".

In 2011 they self-released their demo – Underground Heart EP followed up in 2012 by another EP called What Comes Next?.  In 2013 they released their debut full length release. 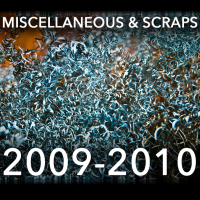 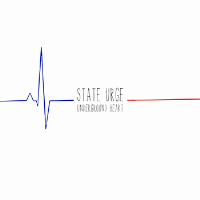 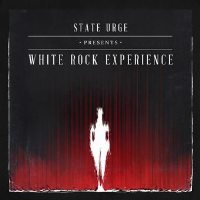 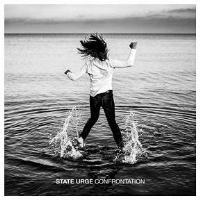 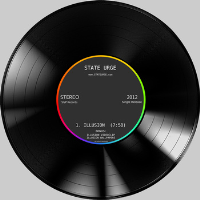 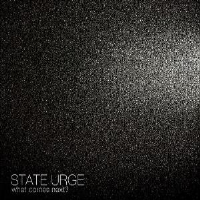 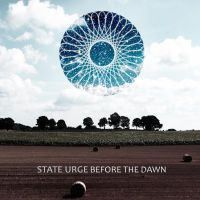