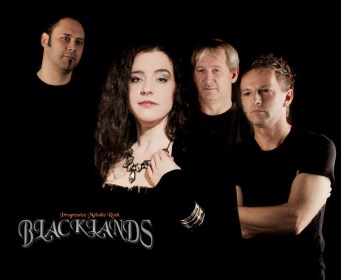 Blacklands was founded by drummer Thomas Kelleners who was a former member of Heavenward and Lucifer’s Heritage, the later being a pre-Blind Guardian band.

In 2007 keyboard player Manfred Reinecke and singer Moja Nardelli joined the band and until the fall of 2009 various bassists and guitar players were incorporated into the songs, but without fitting into a fixed lineup until 2010 when Rüdiger Sartingen on bass and Michael Stockschläger on guitar completed the band's lineup.

In 2011 the band released a 6 track demo recording and started to play live leading to the 2013 release of their debut album, A New Dawn. 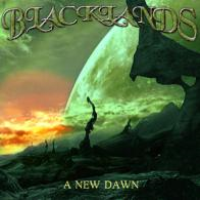 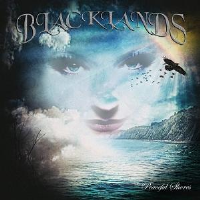