Formed in 1992, Alicante, Spain as a quartet. Since the beginning of their musical journey, the group has oriented their style towards a very elaborate music, whose main theme ncipal is the melody and the instrumental arrangements, together with a great emotional charge in its lyrics. The result is a mosaic that combines spontaneity and innovation through a musical genre, such as progressive rock, an ideal field for musical experimentation.

In 1996 César Alcaraz joins Numen as vocalist. Numen recorded his first album, Samsara, which was presented in June 1998. Samsara is composed of nine neoprogressive style cuts, which deal with vital aspects of the human being. Numen, with its first album, Samsara, became known thanks to the sale of albums through catalogs in Italy, Uk, USA and Japan, among other countries. In addition, he received very good reviews throughout the world.

After a long separation, the members of Numen have come back together to, first, commemorate the XV anniversary of the launch of Samsara in 2013 and, second, to release a new album.

Recently, Antonio Valiente, Numen guitarist, has left the group to devote himself to personal projects. As a result, Marcos Beviá has joined the band as a new guitarist. 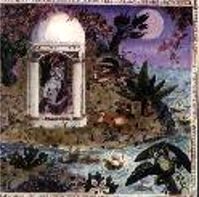 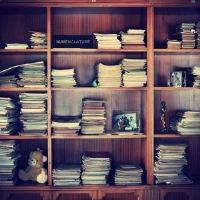 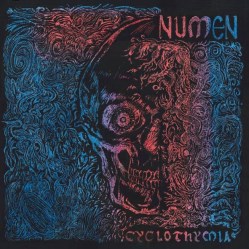 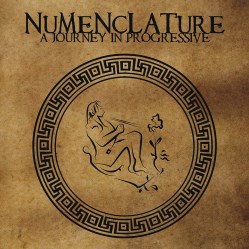 2016 - Numenclature: A Journey in Progressive