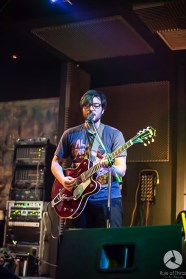 Spyros Charmanis was born on the 25th of September, 1984 in Volos, Greece. He received classical music training since the age of 9, where he started playing the recorder and then moved on to the oboe, studying the instrument for 6 years. During that time he was also part of the Youth Orchestra of Volos and the local music school’s choir.

During the first half of his teenage years his attention shifted to more rock-oriented sounds and instruments and he picked up the drums (with a little help from his cousin who was studying the instrument at the time) and he taught himself how to play the guitar. During college he was involved with various cover bad projects playing the drums, bass guitar and singing the likes of Simon and Garfunkel and the Beatles.

In 2007, already fond of the idea that the music album is an art form rather than a plain collection of songs, he decided to focus on cultivating his own music ideas and bought some cheap home recording equipment.  In 2010 he produced and self-released his debut album ‘Just Another Story’, which was received rather well considering it was a DIY release and therefore deprived of any major media coverage, which was followed by some live dates presenting the material.

In 2012, a brief stint of working as a doctor’s secretary provided him with the necessary funds and in September of 2012 he self-released in the same pace his second album, ‘Wound’, which is a concept album revolving around the notion of moving on. 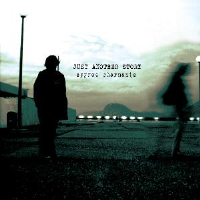 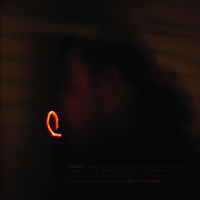 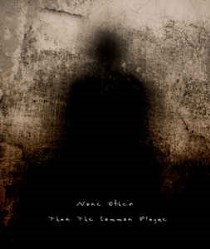