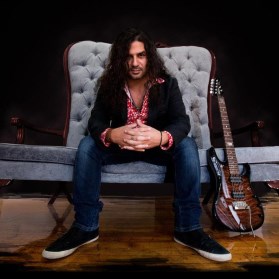 Semantic Saturation is a project of Shant Hagopian and Hagopian has been able to line up some fierce talent on his first two releases including:

Semantic Saturation is an independent band/project, which means there's no record company or label who supported the project financially, but that also means all the sales will go directly to the band

Shant Hagopian is a Canadian songwriter/guitarist, of Syrian/Armenian heritage. From 1996 to 2003 he specialized in Jazz guitar studies, and in 1997 he founded the progressive rock/metal band Nu.Clear.Dawn along with musicians in the Syrian city of Aleppo, as one of the first and very few bands to emerge out of the Syrian scene. Touring throughout the Middle East and playing in large festivals such as "Rock the Nations" in Istanbul along many international names like Pain of Salvation, Epica, Sentenced, Vanden Plas and more, their 2003 album "Poem of a Knight" which also was the first officially released metal record in Syria, received positive reviews from acclaimed webzines such as Metalstorm and the Metal Observer and others. 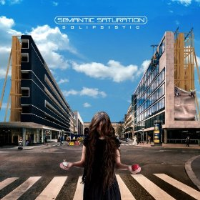 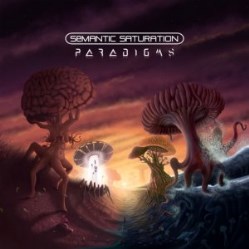