Dave O'List was the guitarist on the first The Nice album.   O'List left the Nice in autumn 1968 during the recordings for their second album.
While with the Nice, O'List substituted for Syd Barrett in Pink Floyd briefly in 1967.
After the Nice O'List played briefly in Jethro Tull after the departure of Mick Abrahams.
In early 1969, O'List provided guitar and bass for the Misunderstood and an early version of Roxy Music between October 1971 and September 1972.
After Roxy Music, O'List was rehearsing at Unit Studio in London's Kings Cross, with a band that had the working name of "Nice Too" which included US pianist Nicky Babel and had Paul "Doc" Stewart and Jim Slade as sound engineers, before joining Jet in 1974.

Also in 1974, O'List recorded on Bryan Ferry's Another Time, Another Place. 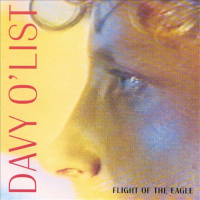 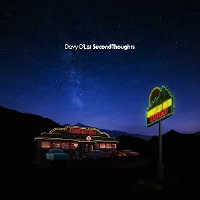