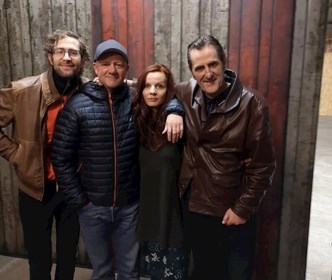 Playing out of Bergen, Norway, Professor Tip Top - the band - was formed in 2011, but the members are veterans with musical backgrounds going back to the early 70`s. The lyrics are written by the singer Svein Magnar Hansen. The music is written by Sam Fossbakk,

In 2020, the band released their 6th album - this one having significant line-up chamges with the departure of Svein Magnar Hansen and replacement by German-born singer, keyboardist, Sonja Otto. 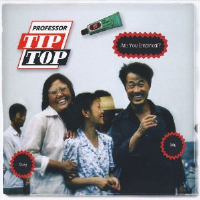 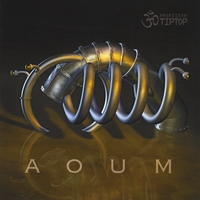 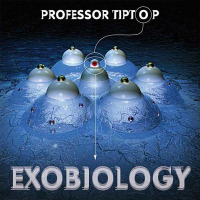 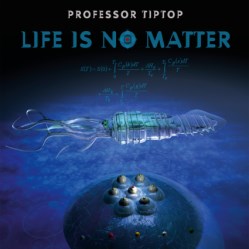 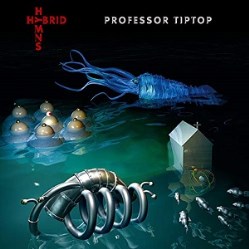 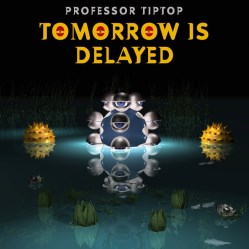 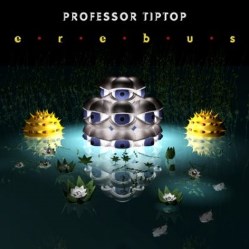