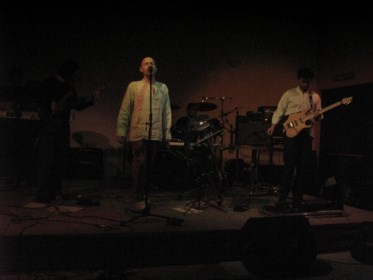 Silver Key formed in 1992 as an official cover band of Marillion & Fish.

The name Silver Key comes from a tale by the American writer Howard Phillips Lovecraft, famous for his fantasy stories focused on the so-called Cthulhu Myths.  According to Lovecraft, the Key Silver is the magical object that provides access to the Kingdom of Dreams, the Dreamlands where everything is possible. 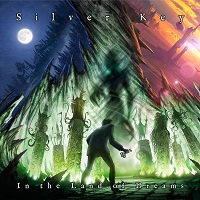 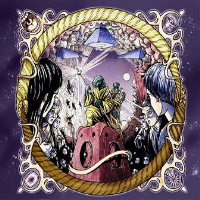 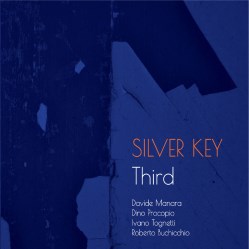