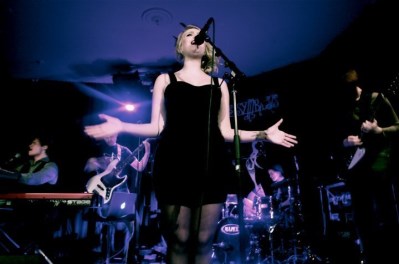 Opus Symbiosis was formed in 2003 in a small village near Jakobstad/Pietarsaari. At that time the band consisted of Christine Sten, Victor Sågfors, Jafet Kackur, Michael Rosenback and Roger Edström.

In 2006 Roger Edström was replaced by Staffan Strömsholm on drums. Two years later Michael Rosenback decided to leave the band, and now Opus Symbiosis was one instrument short. During this time, Sten, Sågfors and Strömsholm were studying at Musikhuset in Jakobstad where they had gotten to know this young talented drummer called EH. The band thought that EH’s bombastic and jazzy chops would make a great addition to the Opus sound. They asked him to join the band, and so EH became the drummer of Opus Symbiosis. Strömsholm - who used to be the drummer before - now took the role as keyboard and piano player. Opus Symbiosis became a whole unit again, and even stronger than before. 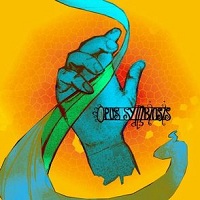 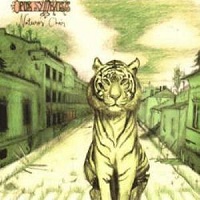 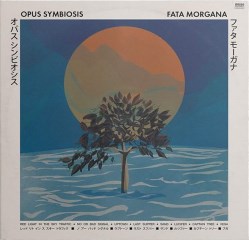 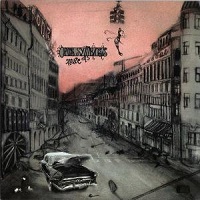 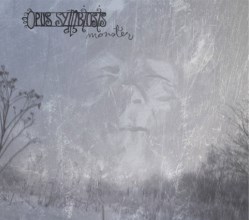