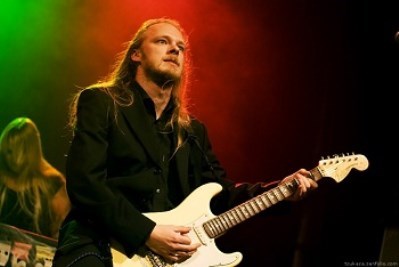 Born in 1979, Elmo Karjalainen is a guitar player from Finland. He has won some fame as one of the best rock guitar players in Finland due to his work in the Finnish metal band Deathlike Silence. The band has made two records, Vigor Mortis and Saturday Night Evil, which both received positive reviews and featured on the Finnish top-40 album chart, peaking at 39, and 21, respectively.

As a solo artist, Karjalaninen's instrumental music covers a variety of styles from progressive rock to shred to metal to fusion. 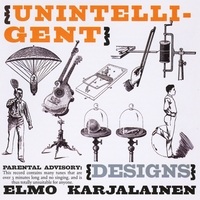 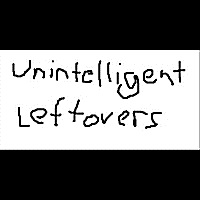 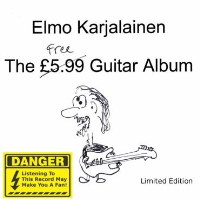 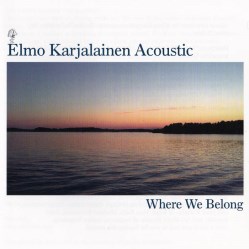 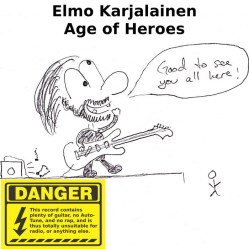