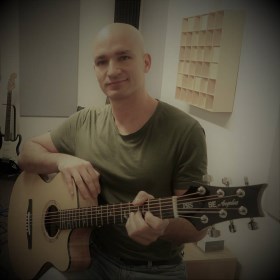 Born in Pforzheim (Germany) in 1975 and as a youth listend to a lot of Pink Floyd,  Genesis, Rush, King Crimson, ELP and more.

Michael lived for 3 years (1981-1984) in Africa and there he was inspired by African percussions. He discovered the drums around the age of 4. He had a penchant for drumming on various objects around the house with a pair of chopsticks, so for his 15th birthday, he bought his first drumkit. He played in a rock-blues cover band with his dad for few years.

He has played drums on several studio recordings in different musical styles. 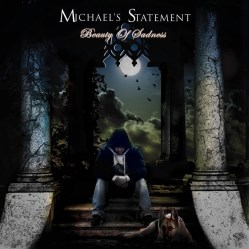 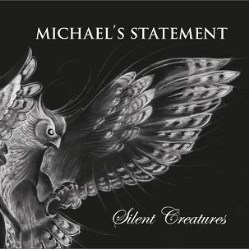