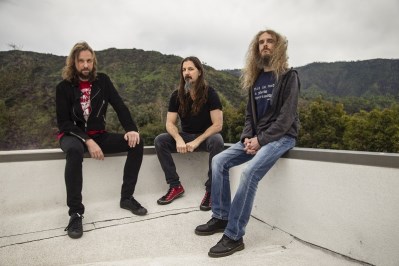 
Marco Minnemann has played with everyone from Steven Wilson (Porcupine Tree) and Adrian Belew (Zappa, King Crimson) to technical death metal specialists Necrophagist, and is looked upon by fans and peers as one of the most gifted, innovative, cutting-edge drummers in the world. Perhaps less known: He’s a multi-instrumentalist and compulsively productive composer with nearly twenty CD & DVD solo releases to date. 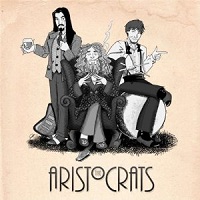 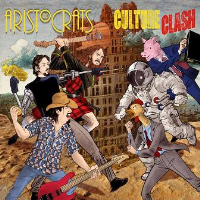 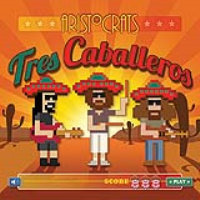 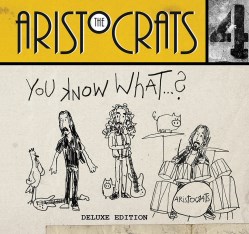 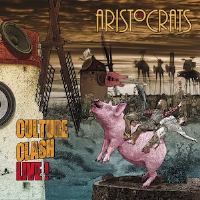 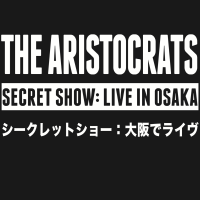 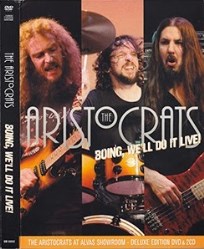