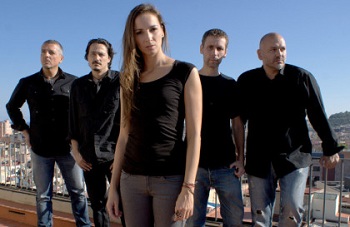 Harvest is a Catalan-Dutch band whose story started back in February 2008 when the three original members of the band (Monique van der Kolk, Jordi Amela and Jordi Prats) started shaping up the project. The first songs took shape rapidly, and a few months later was recorded a demo with six tracks which would be the embryo of their first studio album, Underground Community.

In November 2008, Roger Vilageliu and Alex Ojea finally came on board so Harvest went from a project to a fully-fledged band. With a demo out on the streets and a meticulously-crafted live sound, they started performing their first live concerts in 2009 (with a special mention for our performance as warm-up band for the British group Marillion at the Sant Jordi Club in February 2009), and also working on recording the album.

A few months after the launching (May 2012) of the second album Chasing Time, Roger had to leave the band due to professional reasons. After weeks of auditions, in July 2012 Harvest welcomed Toni Munné as new bassist. 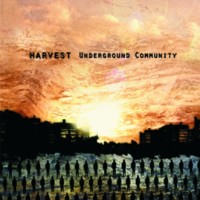 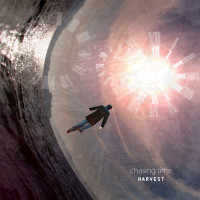 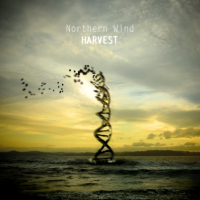