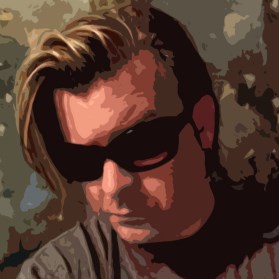 If You Like The John Orr Franklin Band listen to:


John Orr Franklin started as a solo artists and spent more than 20 years writing, recording and perfecting his production skills before ever releasing and marketing his first album, Pathways
It wasn’t until 2007 that John formed his own record label, Blue Room Digital
Taking things up a level, John decided to bring in other musicians to play on this next album to add more life to the recordings. John recruited several musicians interested in adding their touch to the “Transformation” project. Once the recording sessions were complete, John found himself in a position of having two albums under his belt but still no real ways to perform the music live. So, he began the task of finding musicians in the Austin area to fill out a live performance group.

Ultimately, John brought together musicians Rob Palladino on drums, Ryan Redfern on bass and Christopher Cribb on keyboards to bring the music to life. In the process of rehearsing the band John was also developing a video element for the show to enhance the experience of the live performance. He produced video shorts to run in rhythmic and visual sync with the live music. These videos are projected behind the band and provide the audience a complete musical and visual experience at their live shows.

Once all the pieces came together, the group staged their debut performance at the Long Center for the Performing Arts in Austin, Texas in 2009. The concert was videotaped and is now being released as a Live DVD. The DVD reflects the overall manifestation of work that began in John's studio and now has transformed into a live production for the purpose of getting the music out into the world.

Always writing and producing, John continued working in his studio throughout the process of putting the live show together and much of this new material has also been incorporated into the live show. In April 2010, John decided to go ahead and release the demo version of “Soldier On parts 1-5” to show where the music was heading.

Much of the writing and studio work that took place throughout 2010 has materialized into a conceptual album that is slated for release in late 2012. In an effort to take the concept album to the next level, John brought on Gavin Harrison, drummer from the band Porcupine Tree, as a special guest on this new album. Gavin's drum work will be featured on the track "Alpha and Omega".

Also in production throughout 2010 and early 2011, John was busy readying another release that has been released this year. The album Lighthouse has materialized as a much different album than the Soldier On material but stands on it's own as a unique addition to the discography of the band. It features 11 new songs including the song "Hypnotized" which was also featured on the There is Hope Records release entitled Strength that benefits the earthquake and tsunami relief efforts in Japan.


Speaking of Japan, in late 2011 John announced a Japan Limited Edition digital compilation entitled "Perception" that is being distributed in Chaku-Uta format exclusively in Japan. The album features songs from all three of John's main releases as well as three songs from the forthcoming concept album that are still unreleased in the states. A webstore has been setup in Japan via TopMusic.jp that allows Blue Room Digital Productions to sell products directly to the people of Japan.

John is currently working with the band performing local shows around the Texas region and has big plans for the forthcoming concept album release entitled “Reaching Ground”. 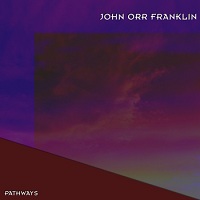 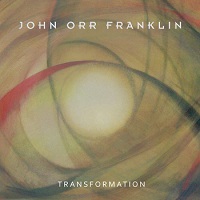 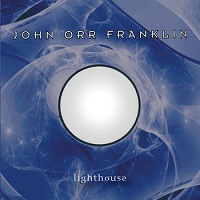 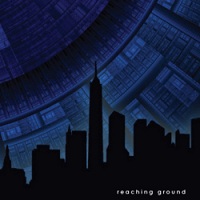 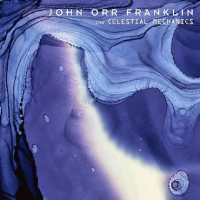 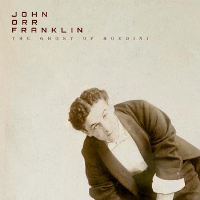 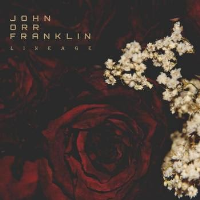 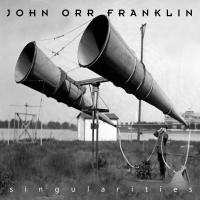 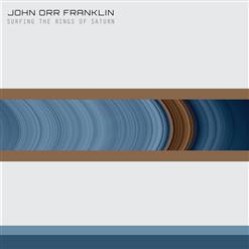 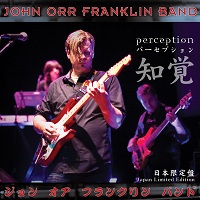 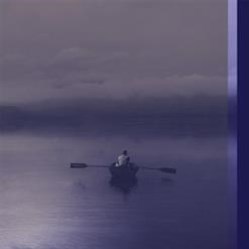 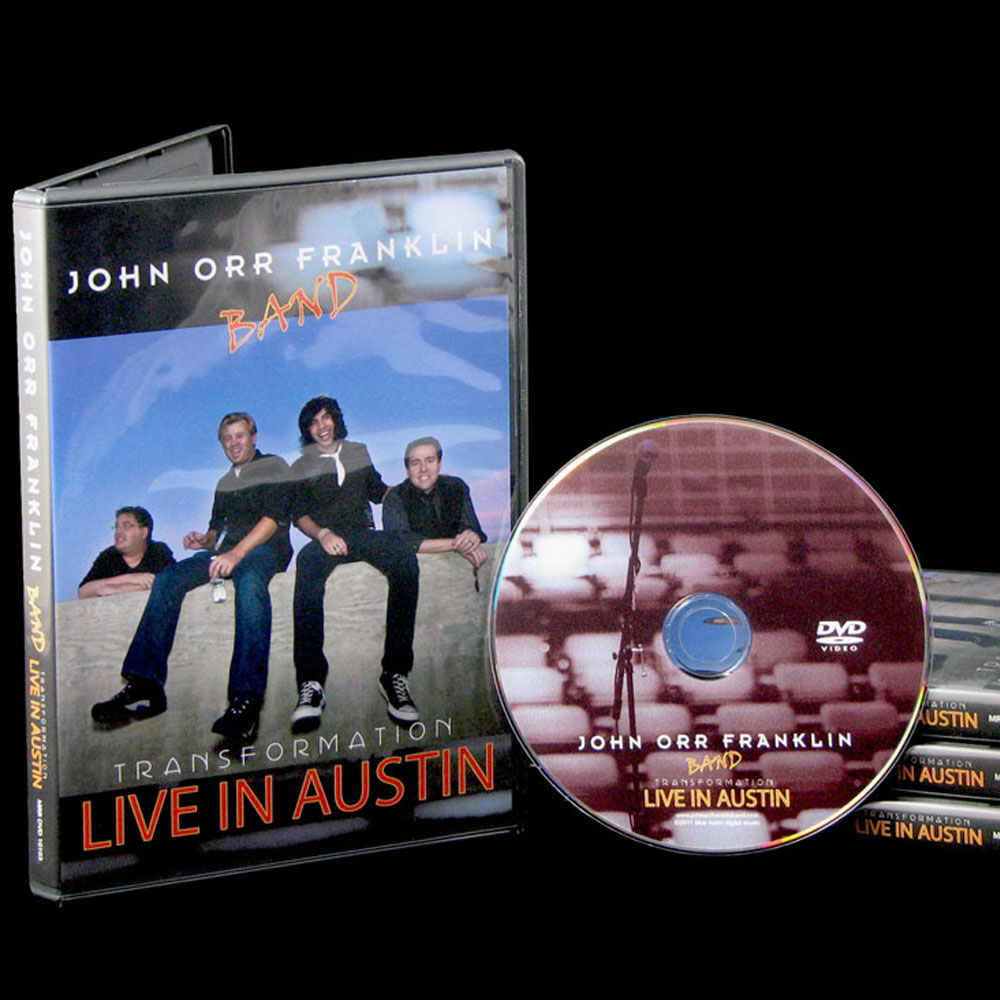 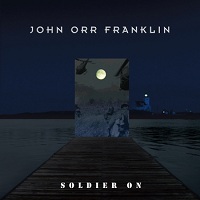 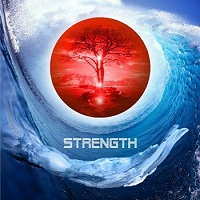 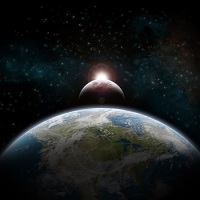