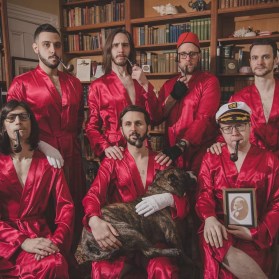 Strange sounds brew in strange places, and Thank You Scientist is no exception.  With “more hooks than old tackle box, and more time changes than a broken pocket watch,”  the band belies their humble suburban New Jersey roots with a sound that is undeniably unique.  Boasting a seven piece band (collectively playing roughly twenty instruments) and a hyper-composed sound much indebted to the band members’ experience and formal training in both classical and jazz idioms, Thank You Scientist has been mesmerizing live audiences since their inception in 2010.  Dubbed “The Top Unsigned Act in the Tri-State Area”  shortly after the release of their debut EP, “The Perils of Time Travel,” the band hasn’t slowed down a bit.  On June 8th 2012, the band releases their first full length record, “Maps of Non-Existent Places,”  an album funded by  fans from all over the world via a highly successful kickstarter campaign.  The album is a stunning collage of influences. Progressive rock, jazz, fusion, classical, metal, psychedelic, 60s Pop and  world music all seem to collide together at full speed, and the impact demands your attention.

A Frank Zappa for the indie generation?  Incubus jamming with the Mahavishnu Orchestra?  Mr. Bungle and Steely Dan joining forces to fight Godzilla?  King Crimson and the Brecker Brothers serenading you at your bedside?  It all seems so strange on paper, yet it’s sure to satisfy your ears in the best of ways. 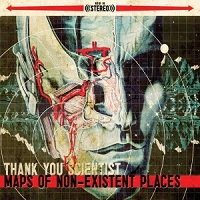 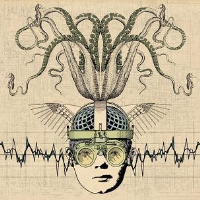 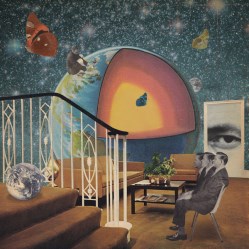 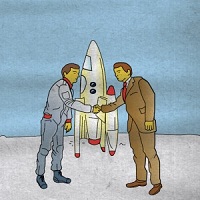