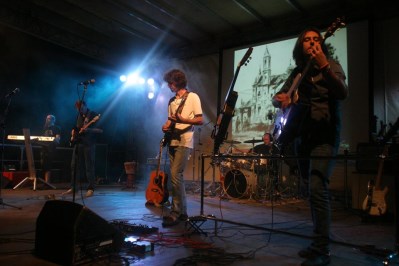 PHOENIX were disbanded in 1998 and each member had performed in his own project. Upon April 15, 2007, a serious loss for them - the death of Claudio - started their plan of compiling previous material and releasing their album. Finally, "ThreeFour" could be released in 2011. 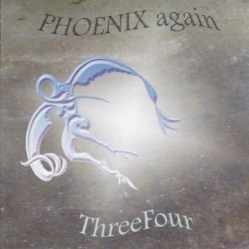 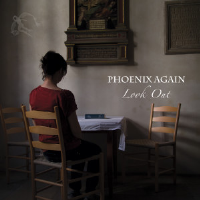 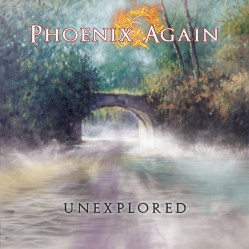 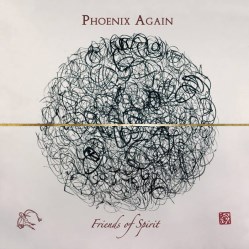 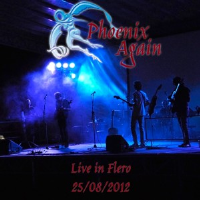 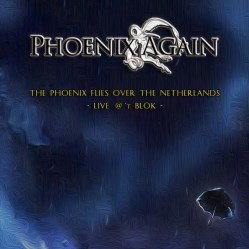 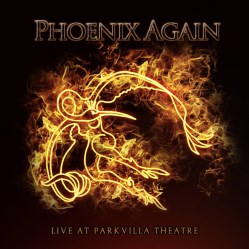