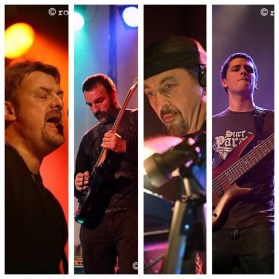 The band’s debut album was in 1987 and they have continued to record and perform live over the ensuing years.

Final Conflict's success was acknowledged in 2007, when they were nominated in 5 categories at The Classic Rock Society’s BOTY awards. They were voted second best band and Henry Rogers was second best drummer. In 2008, at the same awards, they were presented with the MD’s award by Steve Hackett of Genesis.

Mark Price was in the initial formation of the band and was on the debut album. Price was previously a member of Grace and went on later for form the band High Spy. 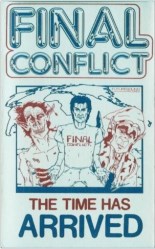 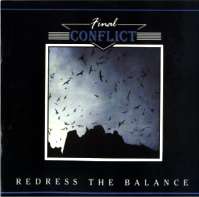 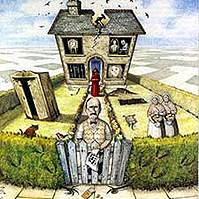 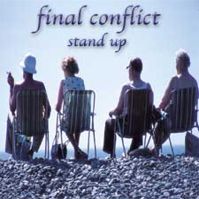 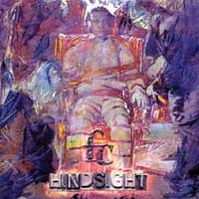 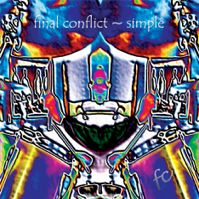 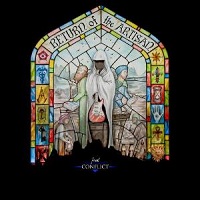 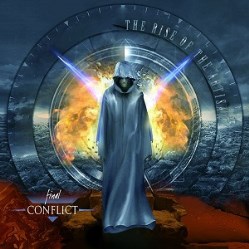 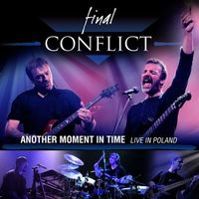 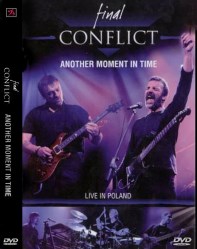