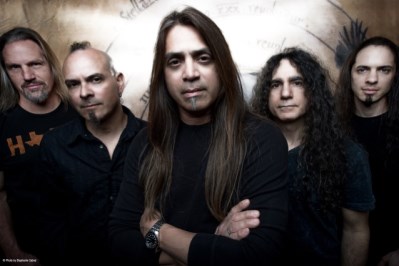 From 1984 on Fates Warning started as a Metal band but moved to making more and more Progessive-Metal over the years.
Mark Zolder joined Kevin Moore (ex-Dream Theater) to form the band Chroma Key.and performed on their debut release, Dead Air For Radios. 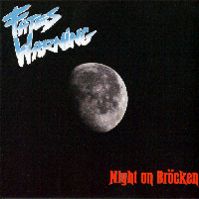 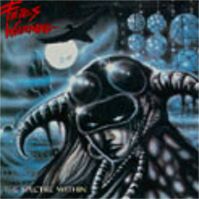 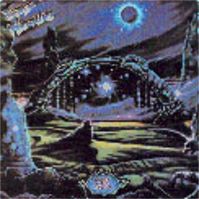 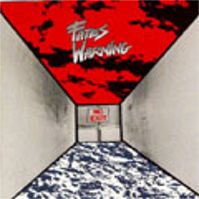 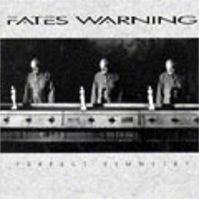 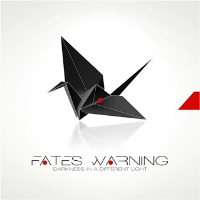 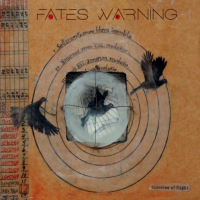 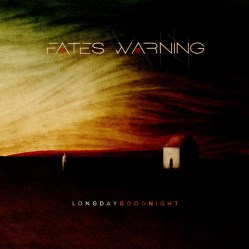 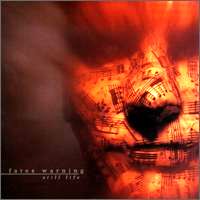 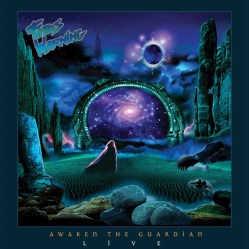 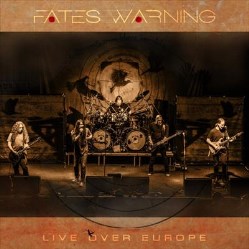 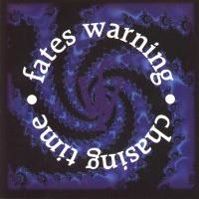 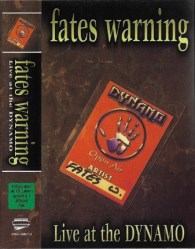 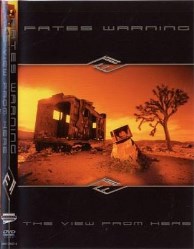 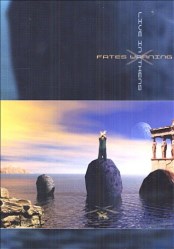 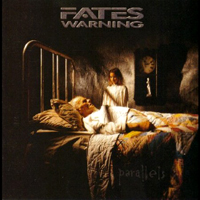 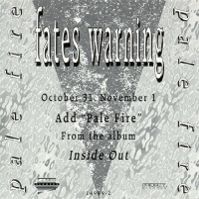