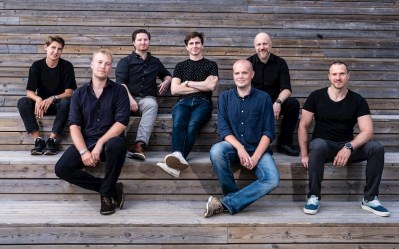 Pymlico was founded as a creative outlet for Arild Brøter in 2009. This led to three album releases: Inspirations (2011), Directions (2012) and Guiding Light (2014). The albums were made with a massive support of guest musicians, and they all received positive feedback and favorable reviews in the international progrock society. With a growing desire to perform the music live, Arild gathered a smaller band to do concerts  -   this eventually turned out to become the regular band Pymlico. 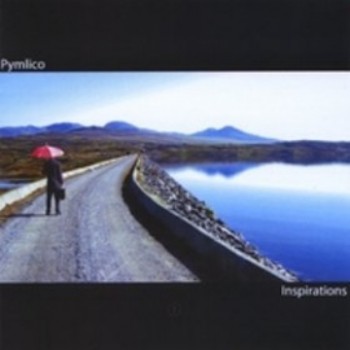 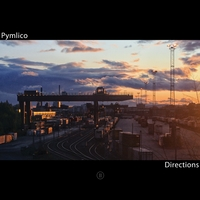 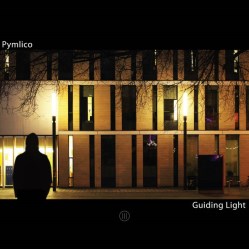 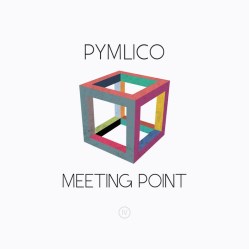 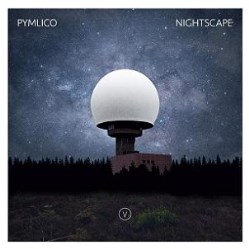 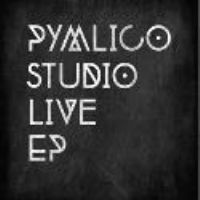 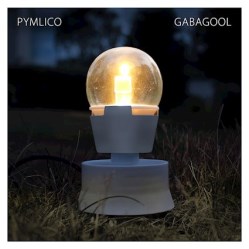